It's week two! BYU is set to host in-state program Weber State for the first time since 1979. Per tradition, here is your bio blast for Weber State who bravely rolls into Provo on Saturday: 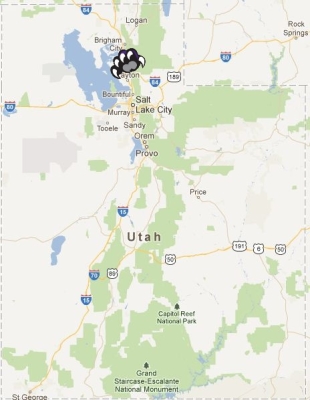 Best seasons:
1987: Weber State went 9-1 in the regular season against I-AA opponents. The one loss was a three-point loss to Idaho, which the Wildcats avenged 59-30 in the first round of the playoffs. Scored 37 ppg. Final record 10-3.

Remember, if you are going to the game, wear BLUE!