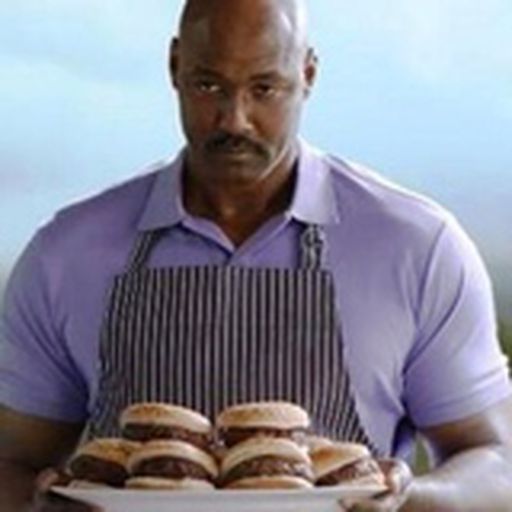 Brett is a reporter for the Standard-Examiner in Ogden, Utah, where he has covered minor league baseball, college and high school sports. Around the SB Nation network, he has written about BYU sports at Vanquish The Foe for close to 5 years and is an alum of the SB Nation news desk.

Yoeli Childs returns for BYU to ‘do something special’

"When they were making those tournament runs and there was Jimmermania and all those things, there was a magic and excitement in Provo and I want to bring something like that back here."

Mark Pope brings in experience to fill his coaching staff.

Jake Toolson to return to BYU as grad transfer from UVU

The WAC Player of the Year is returning to BYU.

Another deficit on the road vanquished for the Cougars.

An offensive lineman from Texas makes his commitment to BYU official.

A big lineman from a successful small school signs to BYU football.

The son of a former BYU/NFL alum inks to the BYU Cougars on signing day.

How to watch BYU basketball at Weber State

The options to watch BYU basketball play Weber State are plentiful, straightforward and most of them are free.