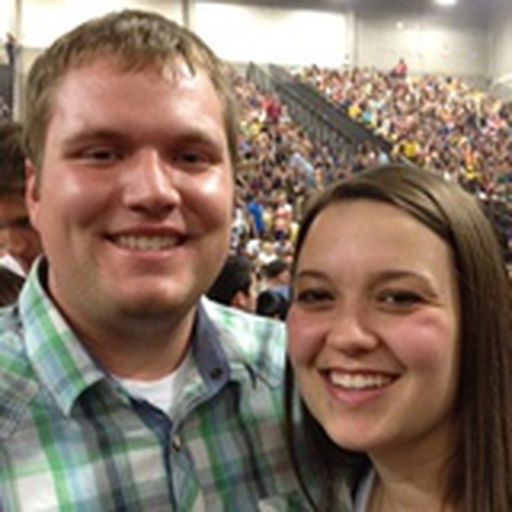 Russell lives in Utah and spent most of his days in Appleton, Wisconsin. He met his wife at church and fell in love with her when she said those magic words "Can I borrow your phone to check my fantasy team?". Him and his wife are current season ticket holders to BYU Basketball and rock the upper section. Russell is currently attending Utah Valley University for Marketing with emphasis in Business Management and a minor in Digital Media. You can contact him on Twitter at @russellcragun or email him at russellcragun@gmail.com

Why Bronson Kaufusi is a good fit for the Baltimore Ravens

The Baltimore Ravens drafted BYU standout Bronson Kaufusi this past weekend with the 70th overall pick. How good of a fit is he with the team and organization? How much will he see the field in 2016?

What to Watch in College Football: Week 5

The top 5 games on the TV schedule in the third week of college football.

The top 5 games on the TV schedule in the third week of college football.

Alani Fua has been getting the most attention out of all other eligible players for the Cougars. Here's what he'll bring to an NFL franchise.

The BYU Cougars will be advancing to their 4th consecutive championship game after beating the Central Washington Wildcats 35-8. The Cougars will face Cal at Rio Tinto Stadium for the National Title on May 2nd.

The Brigham Young Cougars took the field Saturday afternoon against the Utah State Aggies who were looking for revenge after losing to the Cougars earlier this season. The Cougars protected South Field once again and came out on top.

It was a great season opener for BYU Rugby as they crushed the SLCC Bruins 58-10. Many fans and family filled in the seats at South Field Saturday to cheer on the return of BYU Rugby to Provo.

BYU Rugby is about to come home to South Field in Provo. Are you ready?

Disbelief in Provo as Cougars fall to Aggies

What was expected to be a fairly easy win for BYU turned out to be its worst nightmare with the Cougars losing both the game and their star quarterback.

What to Watch in College Football: Week 1

College football is back and in full swing. Find out what to watch after the Cougars take the field Friday night, and how to productively spend your weekend indulging in the greatness that is college football.