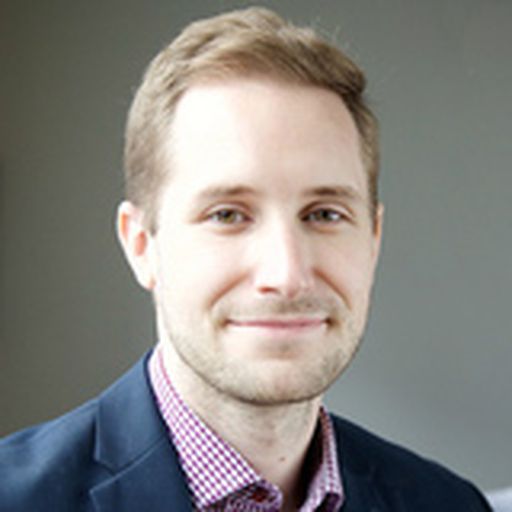 Steve Pierce loves BYU basketball more than most people love their children. He has covered the program for a variety of online outlets, including this one, since 2011 — always with his unique blend of analysis, passion, energy and humor. Steve most recently served as Basketball Editor for Loyal Cougars, but he is excited to return to the friendly confines of Vanquish The Foe. He lives in Washington, DC with his long-suffering wife and two young sons, who mercifully tolerate his basketball obsession.

Shut Up and Jimmer Podcast: Reliving BYU’s win over Gonzaga and Looking Ahead to the Remainder of the Season

How far can BYU go?

In another blow to the Cougars’ precarious health, the sophomore standout will redshirt and sit out the entire upcoming campaign.

The Cougars’ depth takes yet another hit.

The VTF staff goes around the horn to share our favorite memories from the gritty guard’s often controversial BYU tenure.

Here are the latest updates on BYU basketball’s coaching search

The university has submitted four finalists to Salt Lake for approval by Church leadership, a source tells VTF.

Shut Up and Jimmer Podcast: What does the future hold for BYU Basketball?

After the worst season in recent history for BYU Basketball, how long until it actually gets better?

Shut up and Jimmer Podcast: Can BYU Lock Up the WCC 2 Seed?

With a SoCal sweep last week, BYU Basketball has put themselves in prime position to earn the 2 seed in the WCC. Can they close it out this week?