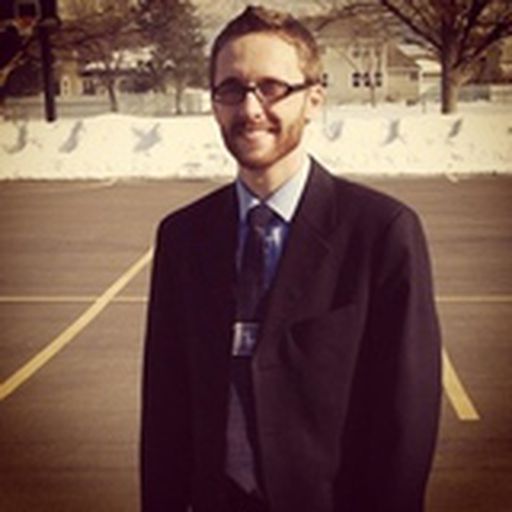 Zach Bloxham became co-Managing Editor of Vanquish The Foe in 2011. Zach is currently a law student at Gonzaga, focusing on Constitutional Law, after graduating in Political Science from Weber State. The love of his life is his 3-year-old daughter. Zach's favorite in-person BYU sports memory was Doman-to-Pittman x2 against the Utes at Rice-Eccles Stadium in 2000.

Is he a Troll or a Zoob?

The Cougars are coming to Phoenix.

CBS Sports columnist lights the fire of optimism in Provo

Holliday: I'm not going to let you cheat the game

BYU head coach feels a need to stay in Provo