The Cougars start the 2012-13 season with their first exhibition of the year in Provo on Friday night against the alma mater of Dennis Rodman.

The BYU basketball team opens the 2012-13 season Friday with an exhibition game against Southeastern Oklahoma State in the Marriott Center.

The process of replacing Noah Hartsock and working in newcomers like Tyler Haws, Raul Delgado, and Agustin Ambrosino continues tonight in the first of two exhibitions that do not count toward BYU's regular-season record. The Savage Storm come to Provo with three returning starters including Urald King, who averaged 11.3 points and 7.4 rebounds per game.

The game tips at 7:00 p.m. MT and will air live on BYUtv, as well as the free stream on BYUtvsports.com.

Here is a quick Know The Foe bio about tonight's opponent: 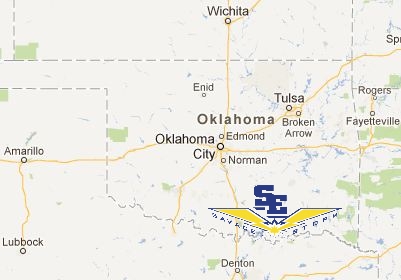